The sun made a welcomed appearance on Saturday, permitting seamless performances from crowd favorites like Gramatik and Afrojack. Aloe Blacc garnered major attention earlier in the day with his minimal soul/progressive house fusion, while sax-electro Big Gigantic rivaled dance-heavy Afrojack for the show-closing slot.

Sunday got off to a seemingly good start, with local funk seven-piece whysowhite amping up festivalgoers early in the afternoon. Their three front men alternated turns on vocals while the band threw out a gamut of percussive sounds, simultaneously throwing water bottles, fruit and an adorable stuffed dog into the awaiting audience. Nashville electro-duo Cherub seized the crowd’s high-spirits later in the evening, dousing their fans in champagne during a lively rendition of their debut hit “Doses and Mimosas.” Despite riveting performance throughout the day, Mother Nature reared its ugly head yet again as the night neared its end. Legendary collective Wu-Tang Clan was cut short during its finale performance, playing only a brief 30 minutes before a National Weather Service announcement sent them packing up early.

Though it faced some difficult weather challenges, this year’s North Coast brought together a diverse array of local and international acts, battling the storms with equally powerful sound and undying enthusiasm. Still a budding festival, this up-and-comer knows how to pack a punch, and it will be interesting to see how it develops in the coming years. 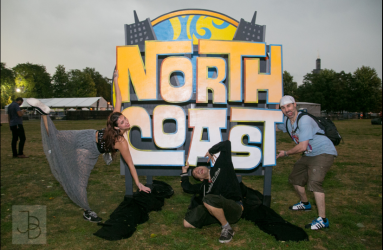 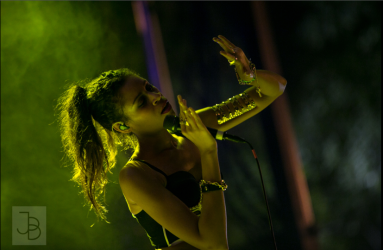 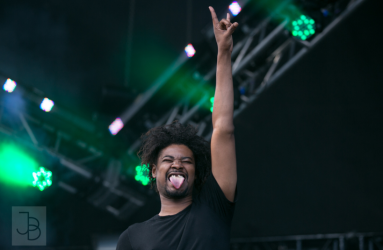 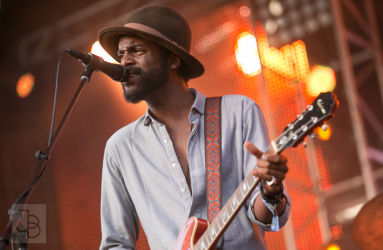 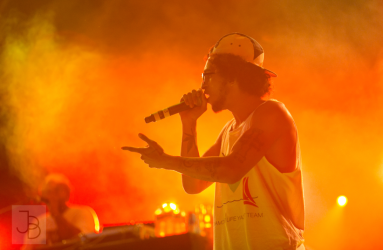 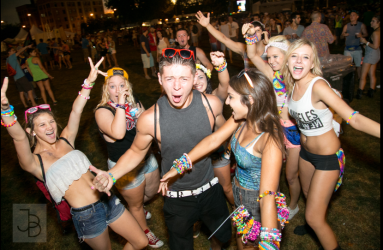 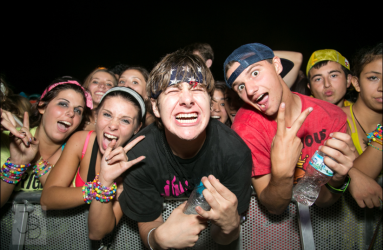 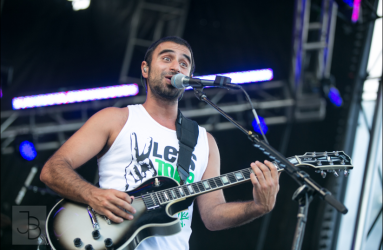 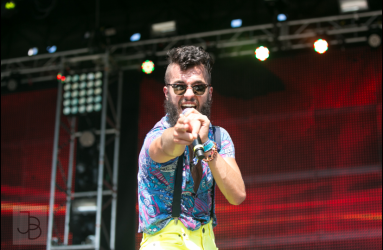 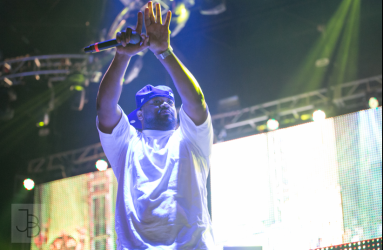